A new image of old age. 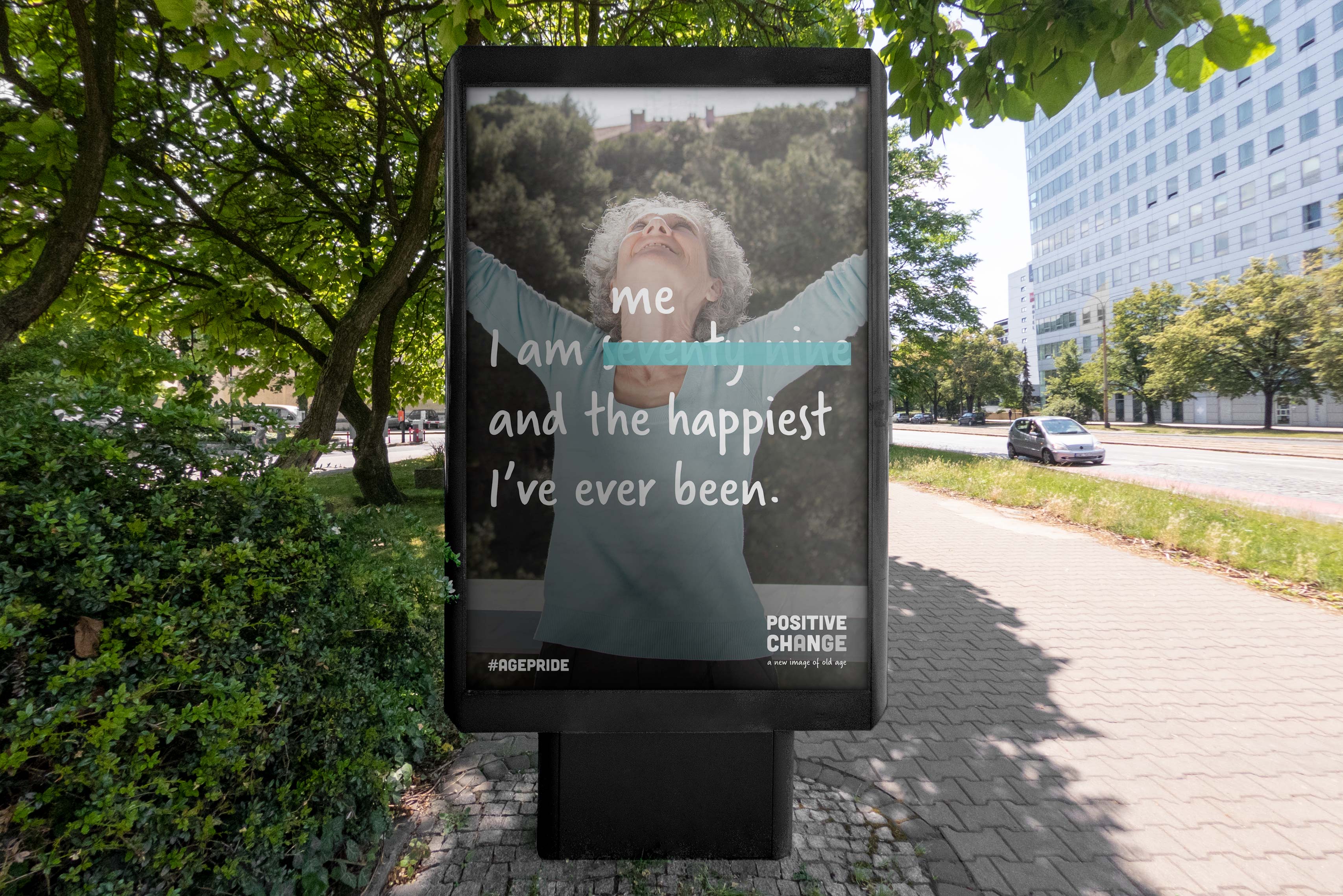 Joyce Williams MBE is on a mission to change the current negative perception of later years. We were approached by Joyce to create a campaign that communicates that times have changed and to visualise how people are actually living their lives. Our core idea "a new image of old age" promotes a positive message to see people for who they are and not their age.

We worked with Joyce on the research, creation and testing of the idea, creating a strategy that was inclusive and spoke to the target audience, as well as creating a positive perception to the public.

I wanted to launch the idea that Later Years today are the best years, that we should be proud of our ageing and the positives it brings. SW&CO responded immediately with understanding, great to work with, excellent ideas, flexible open discussion and created just the right campaign! Four Months later it had worked and implemented by leaders in the field of Ageing. The #AgeProud campaign was launched nationwide by the Centre for Ageing Better on the International Day of Older People. Shona and Scott had created the material that persuaded them! Joyce Williams MBE — Age Proud Campaigner. 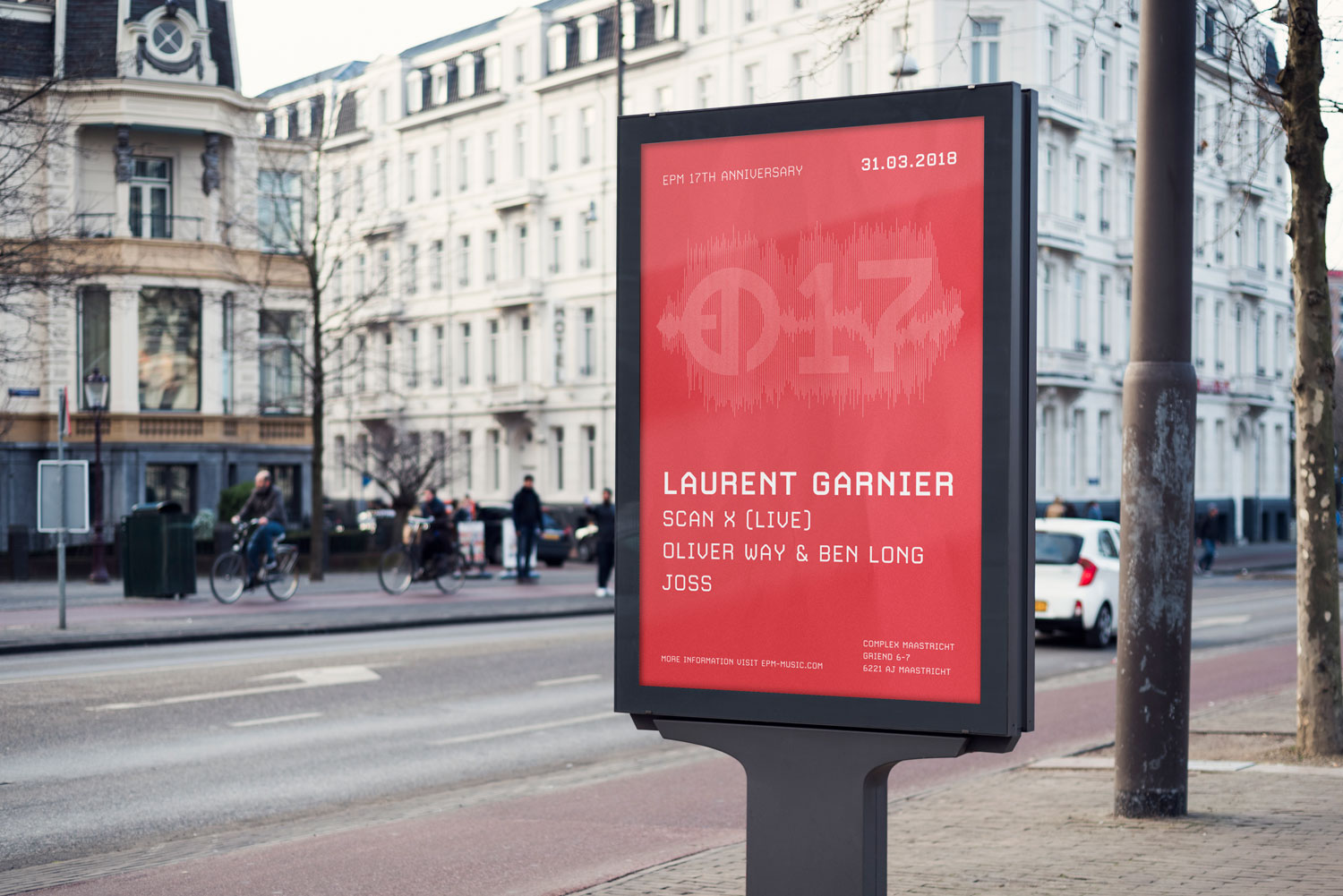 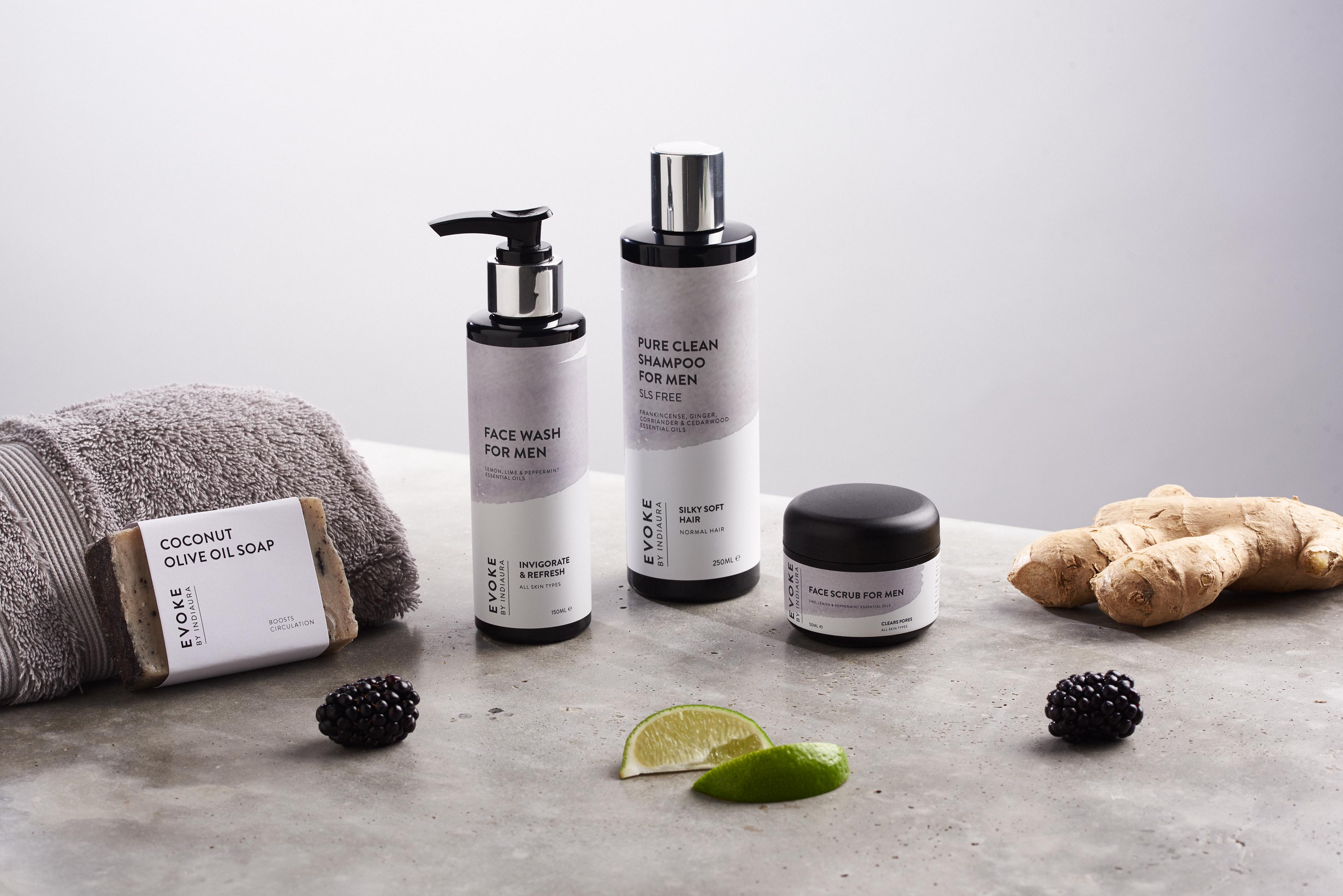